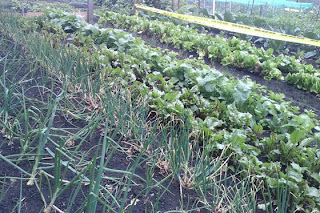 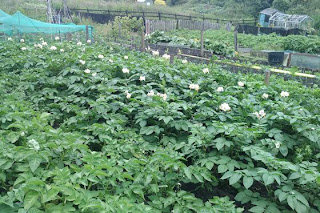 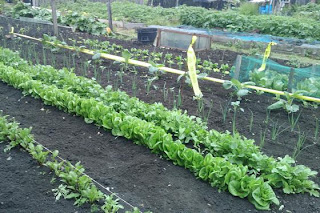 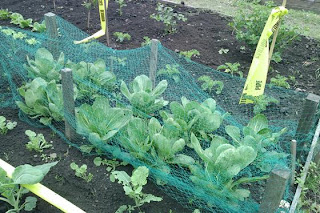 This blog is linked to my other. the making of an abstract
Posted by Ralph at 15:56 4 comments:

Is The Truth So Difficult? 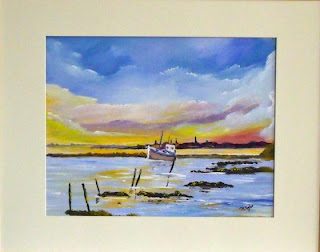 It seems amazing how difficult it is for some people to just be honest. Now let me define that just a little bit further. It seems difficult for some people to admit that they are wrong or are to blame.  Why do I find that so strange? We, we do seem to live in a blame culture. We are always ready to point the finger of blame. Accidents no longer happen, because somebody has to be blamed for everything. The number of ambulance chasing law firms seems to be steadily on the increase, and sadly they seem to be managing to stay in business.
Now take that and then think about this lovely experiment I heard about the other day.  A student research group prepared two job application letters. The made both of the candidates have the exact same qualifications and the exact same amount of experience.  The one, and only thing, they made different in both was in the section where both had to give some personal thoughts about themselves. David highlighted all of his good qualities missing out not a thing. John on the other hand not only mentioned all his good qualities he also mentioned that at times he could be difficult to live with.
The two applications were shown to a number of employers and each was asked to make comment and to state which if any of the two they would hire. Without exception all employers opted for John. When asked why, they all made comment on the fact that they were impressed with his open honesty about his weakness.
What brings all this to my mind?  In the last two weeks while out running , I have had  a number of occasions when I find snarling dogs snapping round my heels. There is nothing more alarming when running than a barking and bared tooth dog.  When I stopped for one and asked the owner to control his dog he responded, “It is because you are wearing bright clothes and look strange.”  Another owner said, “It is because you are running that they are doing that.”  Another lady with three very large dog, one with a muzzle, said, “There is no sign saying I have to have the dogs on a lead.”  In all cases, who was to blame? It seems it was all my fault. I looked wrong, I dressed wrong or I had the nerve to run.
Not one apologised and admitted they should at least have had some control over their dog. You know what? This morning I met a man and his dog. As I passed it headed towards me barking. Like a shot he was after it and got its collar and put it on the lead and apologised.  Will I be nice to him in the future? Of course I will. I so like open and honest people. So refreshing.
This blog is linked to my other where I speak about the artwork.  At The Going Down Of The Sun
Posted by Ralph at 10:14 8 comments: